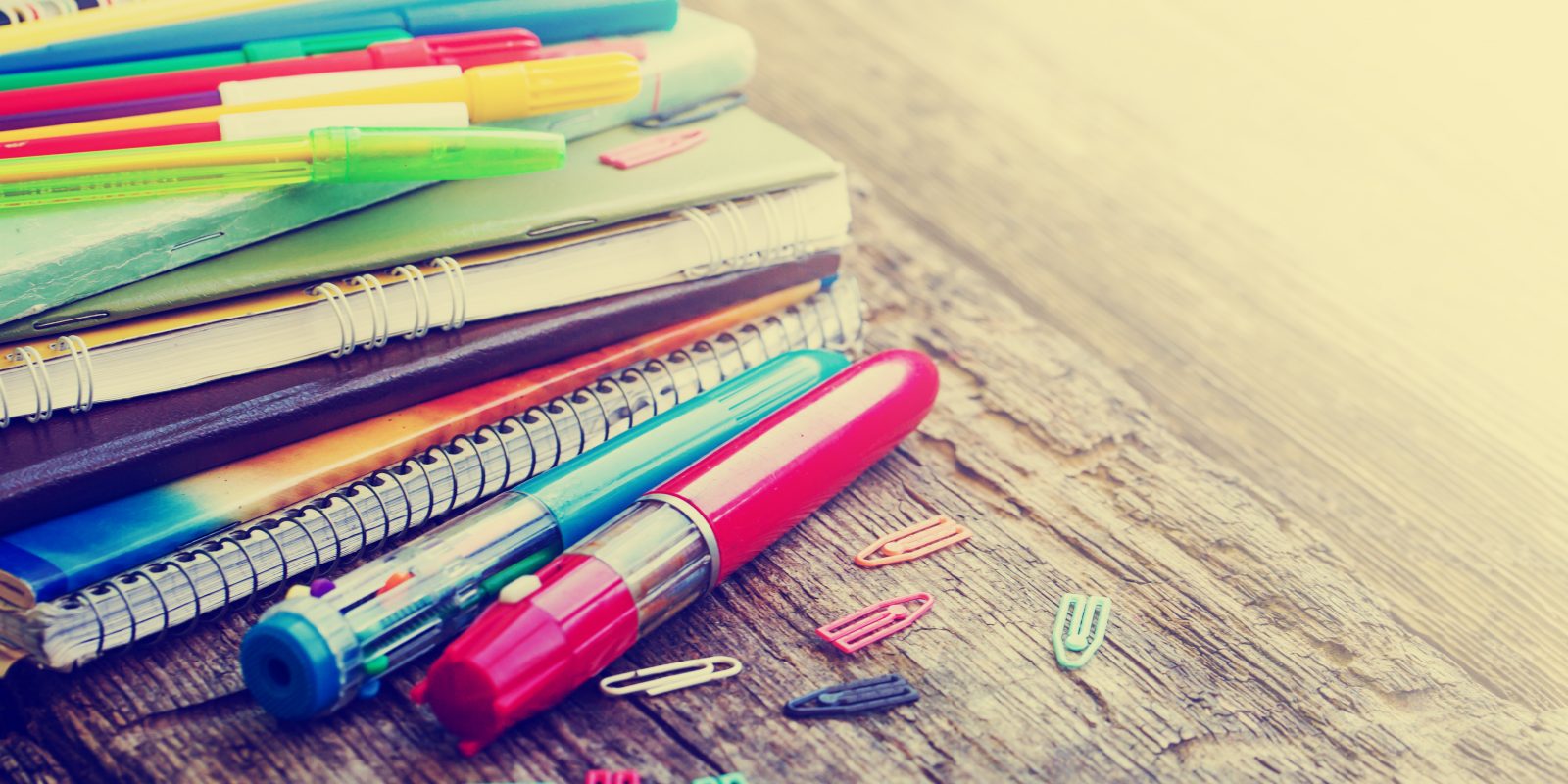 It is said that Abraham (a.s.) saw the kings and rulers who dwelled upon the Earth and the Heavens. When he realized that they were rebellious and sinful, he asked Allah (c.c.) to destroy them. And so did Allah (c.c.). After a while, Abraham saw other people committing sins and he prayed again and they, too were destroyed. Thereafter, the same thing happened. When Abraham prayed for the fourth time, Allah (c.c.) made a revelation to him: “Oh Abraham hold it there! Should I destroy every single one of the living creatures left on Earth? I do not punish straight away even though I am the Omnipotent and the grasper of all upon my Gentleness to ese whether my subject repents or insists on it.

Allah (c.c.) is such gentle that He would keep us waiting for the Day when we all shall get in return for what we have done in this life without being able to escape from His property where we are constantly in rebellion and carelessness every second. For this very reason, the beautiful name we will study this week is al-Haleem and try to understand this name through the windows of repentance.

The name al-Haleem bears the meaning of a benign and tender person and it comes after the word al-Khabeer. This alignment informs us that Allah (c.c.), with the name al-Khabeer, is the One who shows gentleness although Allah knows everything and is fully aware of all. Allah (c.c.), who is informed about ever rebellious and obedient deed of ours, supports His gentleness with the name al-Ghaniyy and He borders people as follows in the Holy Quran: ‘Kind words and forgiveness are better than charity followed by injury. And Allah is Self-Sufficient, Most Forbearing.’ (Al Baqara 2/263)

Gentleness is the name of delaying when one has the power to punish at hand. Gentleness is the name that restrains one from acting evil against evil, offence against offence and humiliation in the same way when one has the absolute power to do it. Gentleness is a state which comes to light together alone with the feeling of submission. We also develop our feeling of submission towards Allah while we are waiting for the results of the deeds with gentleness when we face an unwanted behavior. We all know that there is always wisdom and benefaction in Allah’s deeds who is the Lord of the Worlds.

The name al-Haleem is causally related to know Allah (c.c.) and content to what Allah has given. It is the attitude that explains the reason why one does not satisfy his/her desire who merely seeks Allah’s consent and who grows affection towards Allah in his/her heart. It surely is not faint-heartedness that an incapable person shows. For s/he knows that rage is the satisfaction of the nefs/desire.  It is said to be real gentleness if a person chose to act in range which is easier over one having total self-control. Gentleness is a behavior which is conscious and comprehensive.

The person who displays the qualities of gentleness upon him/herself is diligent and zealous to understand the person before him/her and does not respond immediately and get worked up even though there may be circumstances which does not seem good to the nefs/the self because the person has brought the awareness of the tawhid/oneness to actualization and validated the word and its worth.

Submit to the Divine Truth.
Deave it to Him and find peace,
Be patient and consented,
Let’s see what Allah does,
Whatever he does, he does it beautiful.

Do not say why this is like that,
Most proper it is like that,
Wait and see how it will end,
Let’s see what Allah does,
Whatever he does, he does it beautiful.

Listen whatever thou are told,
And look who is making them talk,
Then accept it with the heart,
Let’s see what Allah does,
Whatever he does, he does it beautiful. 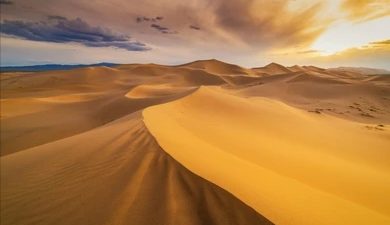